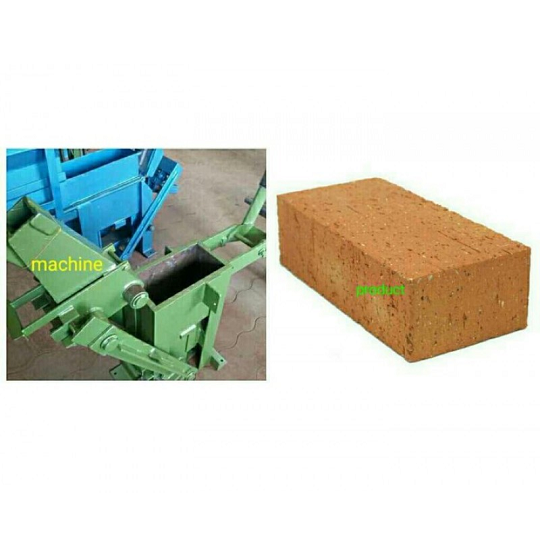 Since creation, One of the first building materials were mud bricks, molded by hand and dried in the sun for days. Later, bricks were made of clay and fired in kilns to create a strong, lasting material. The raw materials that were required to make bricks were plentiful, and brick-making quickly became a trade. Bricks are commonly made of a combination of clay and sand. The mineral content of the brick determines what color the brick will be. For instance, red bricks contain more iron, while whiter bricks have higher iron content. Throughout history, bricks have been used in every culture, from the Ancient Chinese to the Romans. People viewed brick as a stronger material than wood, as it was resilient to fire, rot, and pests. Brick has been used to build everything from homes to barriers to tombs. In modern times, bricks have been used to create outdoor living spaces like patios and bars, as well as for decorative uses, including flower pots, mailboxes, and other landscaping.  Kafum Standerd brick machine just like kafum interlocking block machine ensure high compression making the Standerd bricks made strong and durable